Letter from the President

2022 marks Seneca Community Players Golden Anniversary and 50 years of award winning theater right here in Seneca County. It also marks the beginning of exciting changes to begin our next 50 years. We are planning a celebration of our history and our future this fall and would like to connect with anyone who was worked the SCP over the last 50 years, especially those founding members who have meant so much to our success, but may have lost contact with. If you have worked with SCP over the last 50 years or know someone who has please send us a message with contact information so we can re-connect. Thanks SCP Board of Directors

Please, come play with us!

To foster, arouse, and help broaden the interest, availability,and appreciation of the theatre arts in Seneca and the surrounding counties. 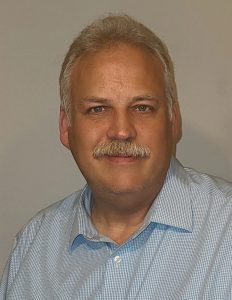 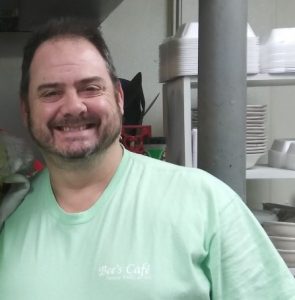 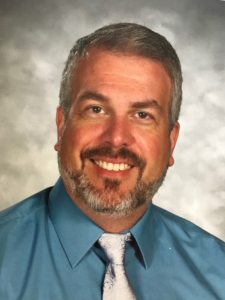 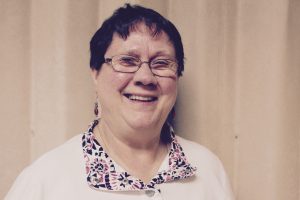 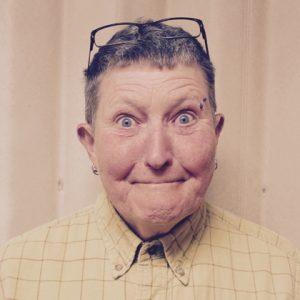 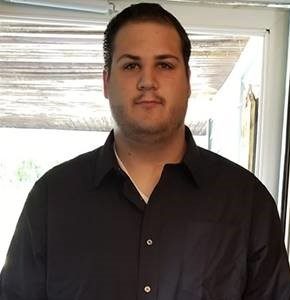 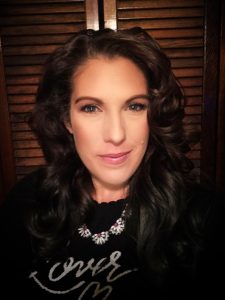 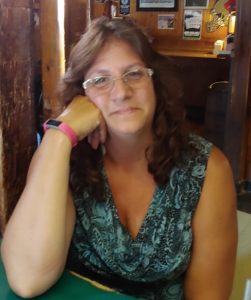 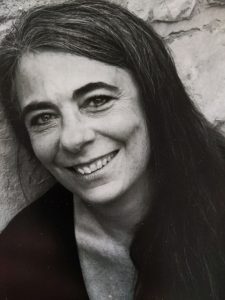 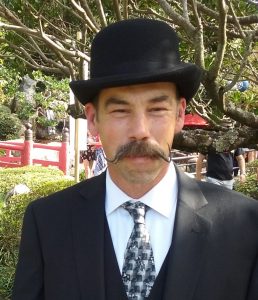 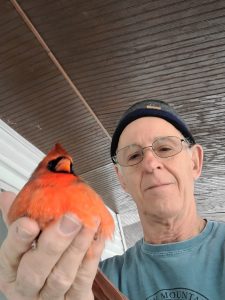