Seneca Community Players 51st Season. Our 2023 Season brings fun frolic and song with a uproariously funny Neil Simon farce, 2 of the most loved Broadway musicals and a Holiday Favorite: 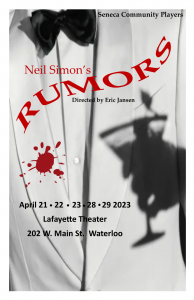 At a large, tastefully-appointed Sneden’s Landing townhouse, the Deputy Mayor of New York has just shot himself. Though it’s only a flesh wound, Charley Brock’s self-inflicted injury sets off a series of events causing four couples to experience a severe attack of Farce.  As their tenth wedding anniversary party commences, Charley lies bleeding in another room, and his wife Myra is nowhere in sight. Ken Gorman and his wife Chris, scramble to get “the story” straight before the other guests arrive. As the confusions and miscommunications mount, the evening spins off into classic farcical hilarity.  This production contains adult language and may not be appropriate for patrons under age 13. 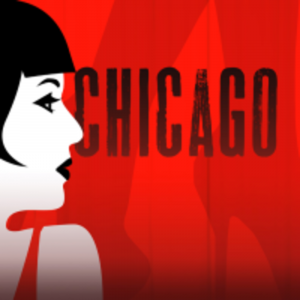 After 26 years, CHICAGO is still the one musical with everything that makes Broadway shimmy-shake: a universal tale of fame, fortune, and all that jazz, with one showstopping song after another and the most astonishing dancing you’ve ever seen. No wonder CHICAGO has been honored with 6 Tony Awards®, 2 Olivier Awards, a Grammy®, and thousands of standing ovations. As we celebrate our 26th anniversary — plus the return of Broadway and a new, all-star cast — you’ve got to come see why the name on everyone’s lips is still…CHICAGO. 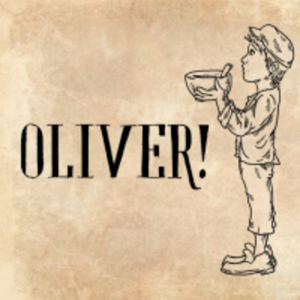 Consider yourself at home with Lionel Bart’s classic musical based on the Charles Dickens novel, Oliver Twist. The Tony and Olivier Award-winning show is one of the few musicals to win an Academy Award for Best Picture and is widely hailed as a true theatrical masterpiece by actors and audience members alike.  The streets of Victorian England come to life as Oliver, a malnourished orphan in a workhouse, becomes the neglected apprentice of an undertaker. Oliver escapes to London and finds acceptance amongst a group of petty thieves and pickpockets led by the elderly Fagin. When Oliver is captured for a theft that he did not commit, the benevolent victim, Mr. Brownlow takes him in. Fearing the safety of his hideout, Fagin employs the sinister Bill Sikes and the sympathetic Nancy to kidnap him back, threatening Oliver’s chances of discovering the true love of a family.  Oliver! is a musical theatre masterpiece, perfectly showcasing the talents of a large ensemble cast as they bring these classic characters and score to life. 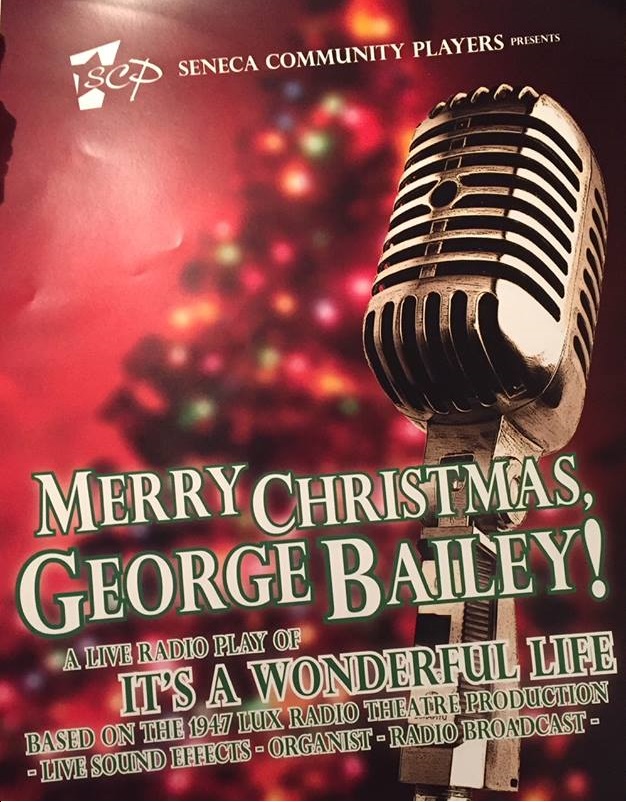 A return of a perennial holiday favorite. This live presentation of the 1947 Lux Radio presentation of “It’s a Wonderful Life”. This year we have added a second weekend and a second location for your holiday pleasure.